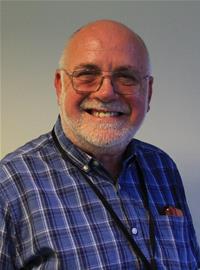 My surgeries are held on the first Saturday of the month, at Cliftonville Community centre, St Paul's Road, Cliftonville.

Harry is married with three grown up children.  He has a keen interest in helping the people of Thanet through his work with the Labour Party which he has been actively involved since the age of nine.

Harry is now retired. He is a governor at a primary school in Cliftonville and the Coastal Academy Trust. He is also an active member of Margate Civic Society, ABC – A Better Cliftonville and Margate Museum.  He has a keen interest in theatre and regularly supports the Theatre Royal and Margate Operatic Society (MOS).