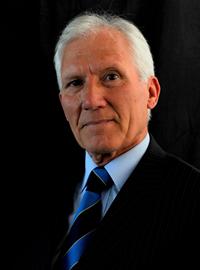 I am married with two adult children and grandchildren who all live locally; I have lived and worked in Broadstairs since1964 and represent Bradstowe Ward on both Town and District Councils

I retired from a successful and rewarding career in visual graphics, product design and management in 2009

I have a long and continuing record of voluntary work, with a number of local groups and associations

In addition to my Thanet District Council responsibilities, I serve on the following Committees at Broadstairs & St. Peter’s Town Council:

I also represent the Town Council on the following Outside Bodies: